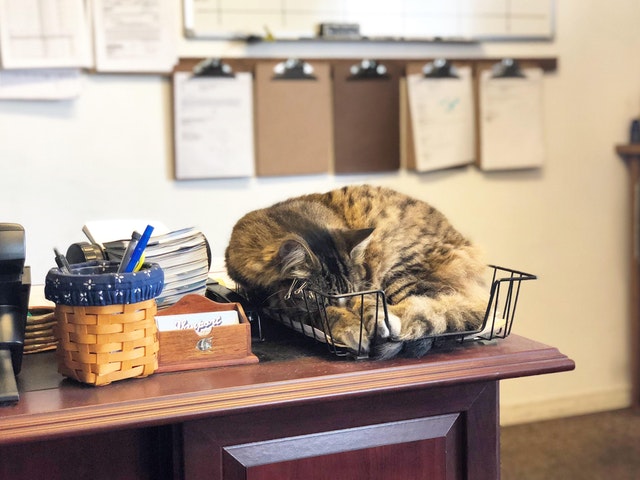 It’s been a while…

Wow, where does the time go? Well, it’s been 3 years since we started fundraising and 2 years since we managed to get the DNA sequence data for Bonnag’s genome. Then the hard work started….and stopped.

There were a number of reasons why the analysis of Bonnag’s genome had to take a back seat for a while. The big one was that our scientist Rachel’s mum was diagnosed with brain cancer a few months after we received the data and she sadly passed away in November 2017. After a few chaotic months that included competing in the Commonwealth Games and starting up her new lab on the island, Rachel now has some free time to get back to investigating Bonnag’s DNA.

So what’s the plan?

Well, in the time that the data has been sitting on a hard drive, there have been some great improvements to the cat reference genome that we were using for comparing Bonnag’s DNA. Right now, we’re matching up all the little 100 letter bits of Bonnag’s DNA sequencing data to the 2.8 billion letters of the cat reference genome. This should be finished in a week or two (it’s really big data – we’re creating a single 100Gb file just doing this bit). We’re planning on doing a bit more fundraising to see if we can sequence two more Manx cats – this should enable us to figure out which mutations are Manx-specific rather that just specific to an individual cat. Watch this space – we promise we’ll be updating more often!